The electromagnet kit helps you to see the link between electricity and magnetism, and what happens when you combine the two. The kit comes with a small copper wire coil, an iron core, AA battery holder (battery not included), two compasses and a pair of paperclips. It also includes a detailed set of instructions to help guide you through experiments about electromagnetic fields and polarity.

An electromagnet is a type of magnet where the magnetic field is being generated by an electrical current. The field disappears when the current is no longer passing through the wire. They typically consist of a closely spaced coil of wire, which has been wound around a core, usually iron. When a magnetic core is used, this causes a concentration of the magnetic flux, making for a more powerful magnet.

The biggest advantage it has over a permanent magnet is the ability to change the magnetic field by controlling the amount of electric current that is passing through the winding. The downside, however, is that to function, an electromagnet requires a continuous supply of current in order to maintain its electrical field.

They find use in a number of different areas: from loudspeakers and earphones, to MRI machines, magnetic locks and for magnetic recording and data storage on devices such as tape recorders and computer hard disks. 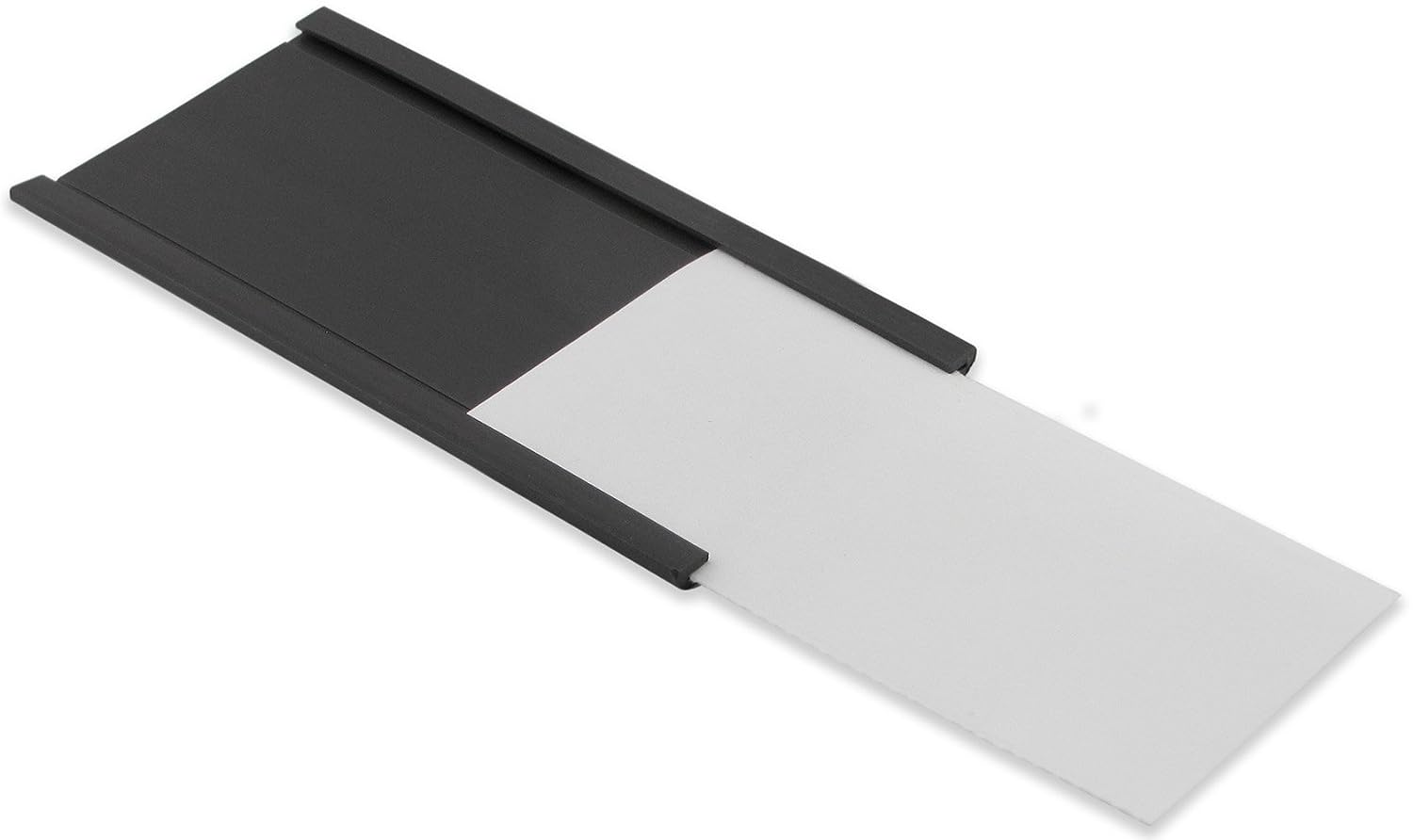 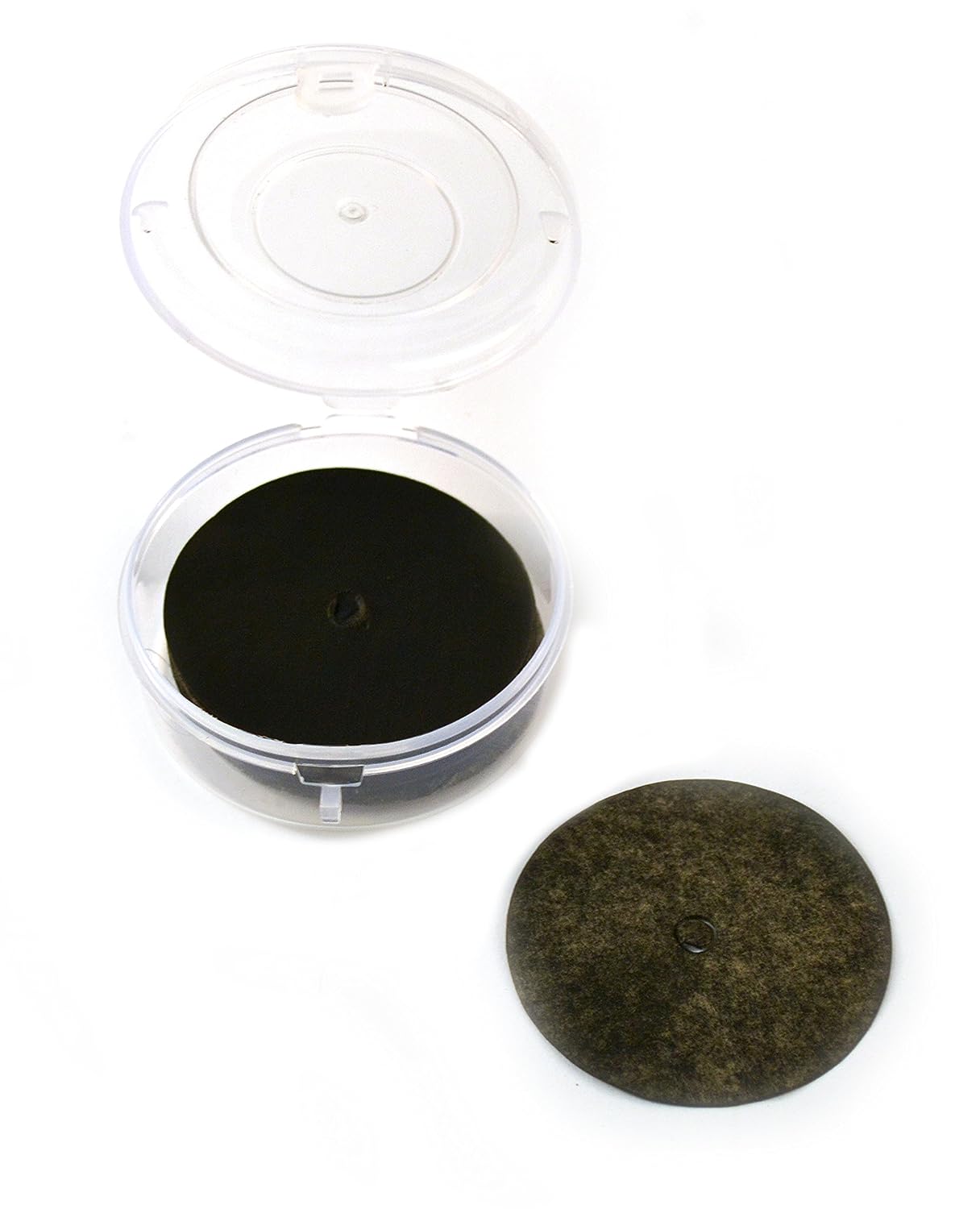 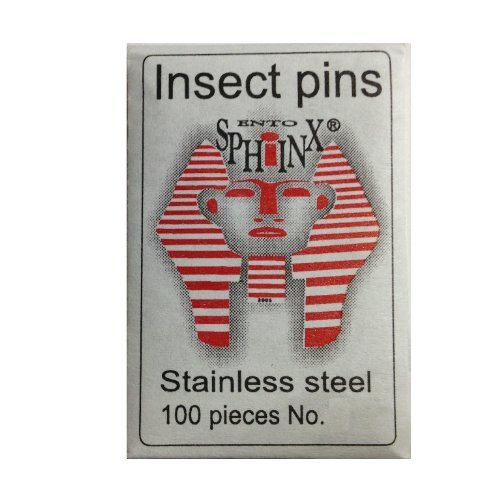 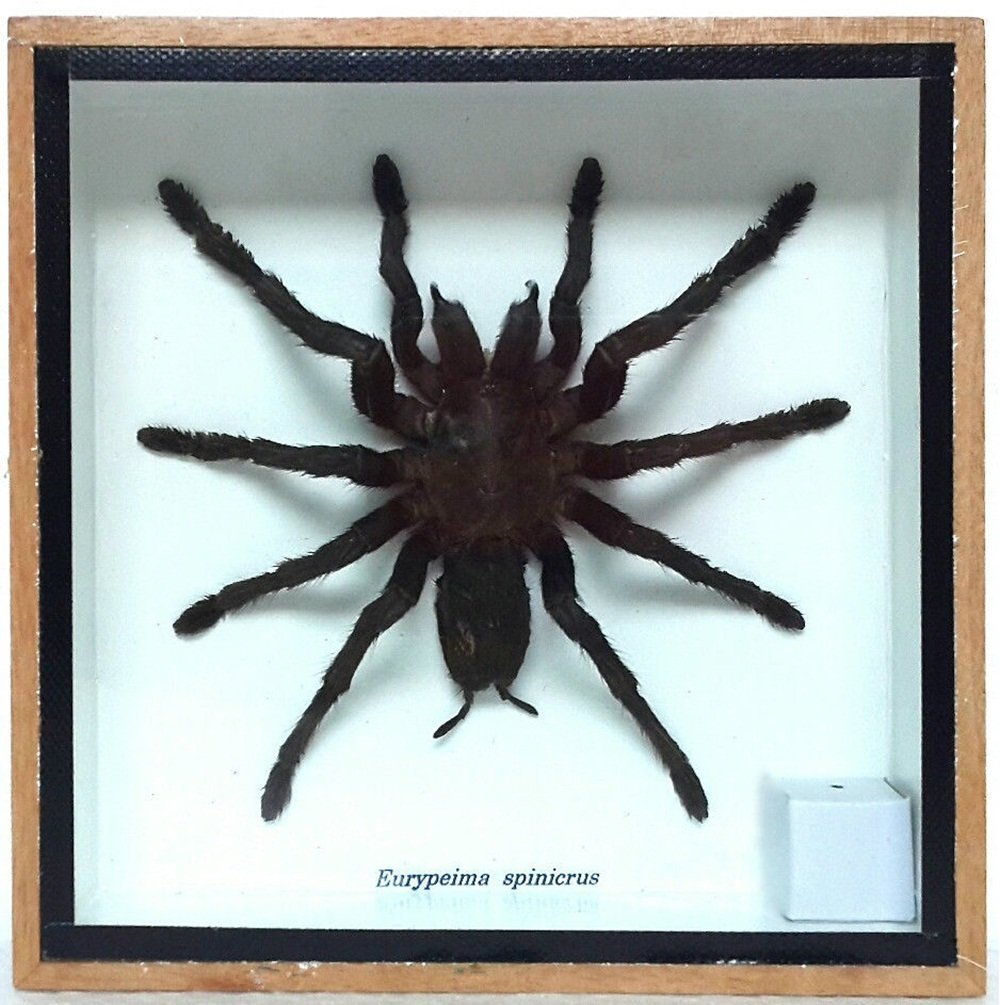 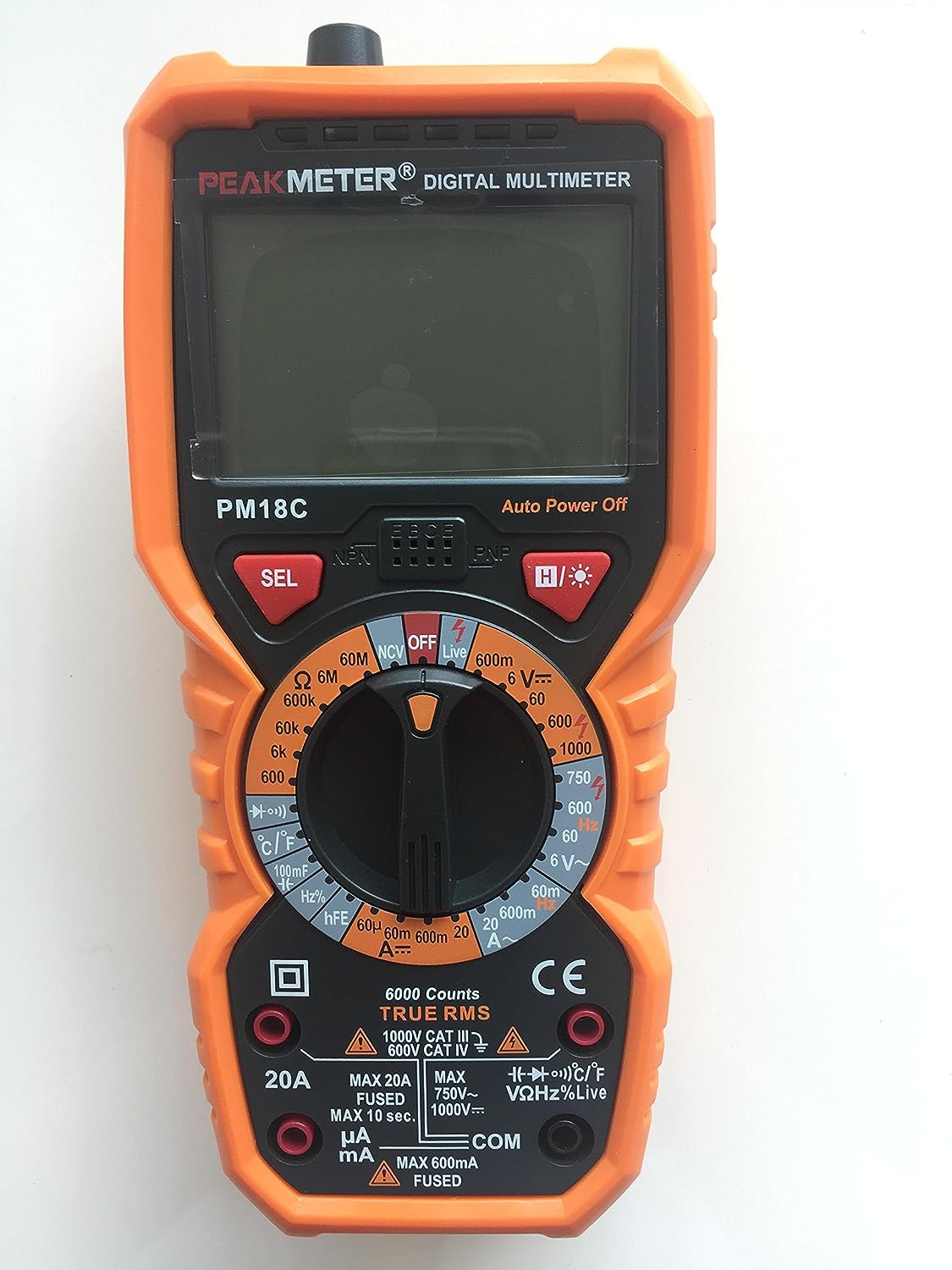 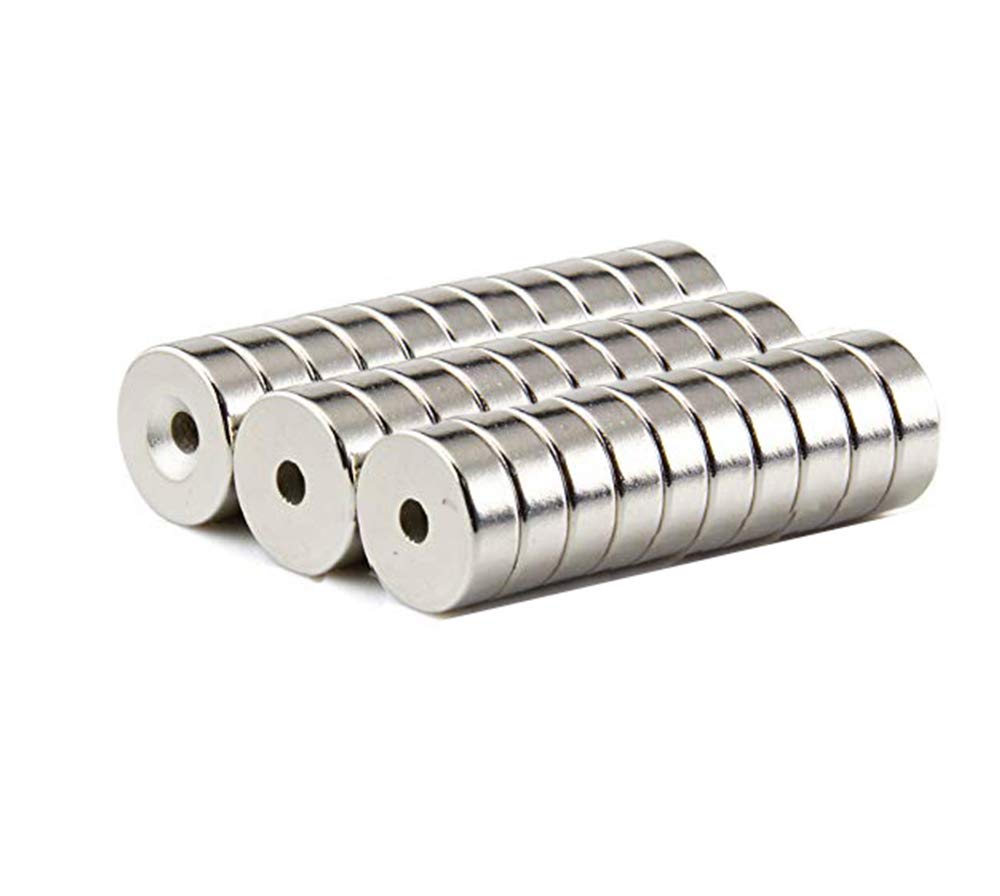 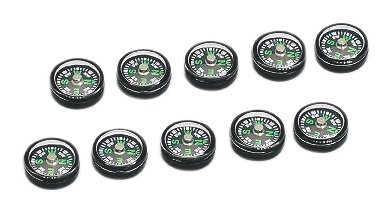 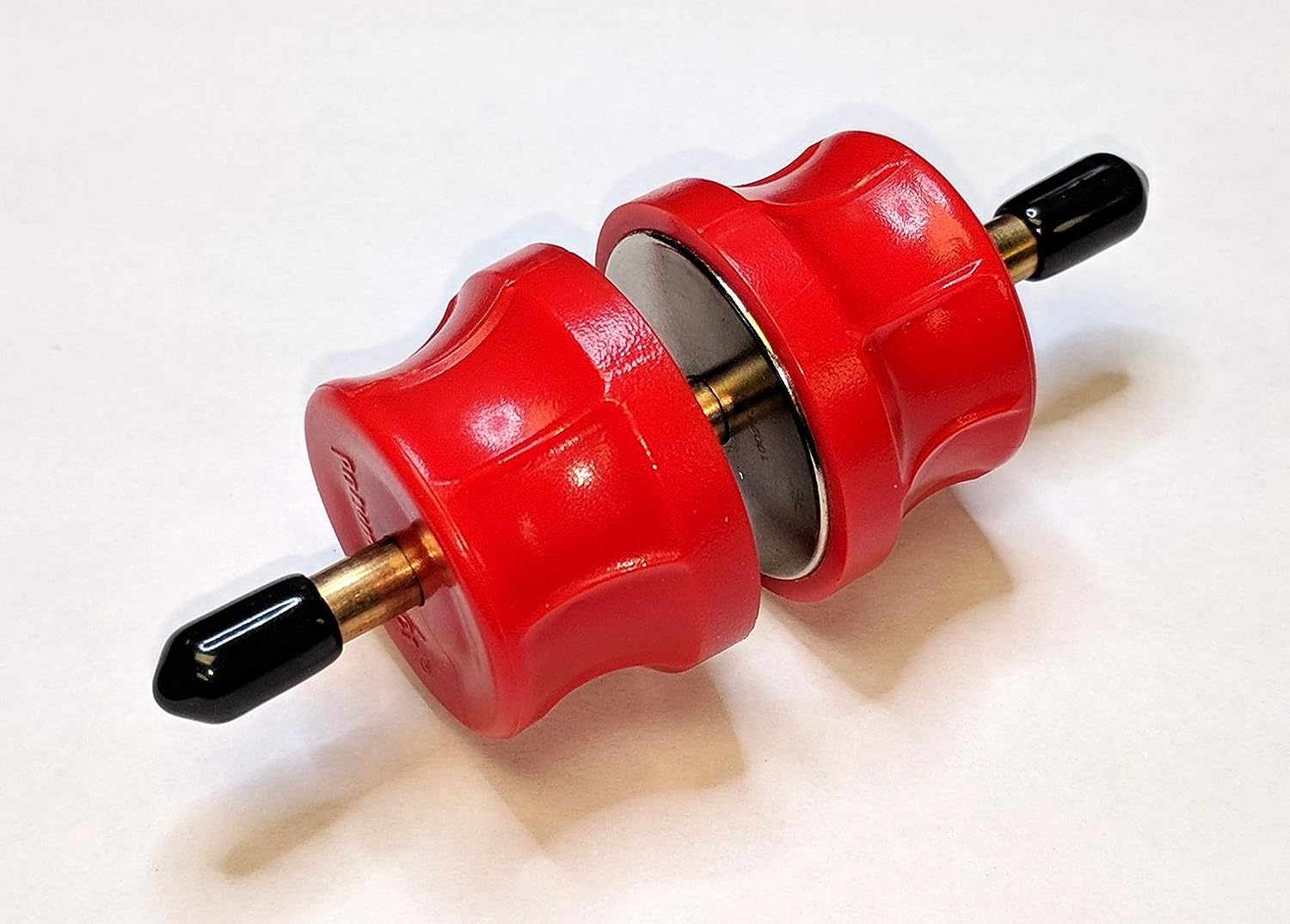 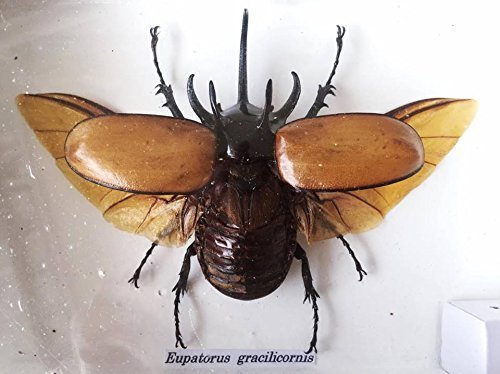 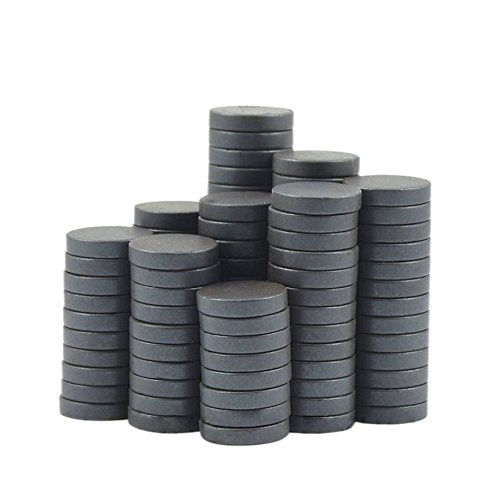