is a double sided insulating device for doors AND windows The fabric draft stopper sleeve holds foam cylinders on opposite sides of a door, creating an airtight, draft-proof seal. Door Draft Guard works on any floor, even carpets, to insulate living areas, garages and basements.

Write Review
Yvette J.
I purchased the Twin Draft Guard Door Guard EXTREME since it advertises that it blocks extra large gaps under doors, protects from insects, and makes heating and cooling my home more efficient. This especially caught my interest because it's summer and the weather is HOTTT. Plus, the heat causes bugs to creep into my home in search of a cooler place. I wanna keep my home cool and the bugs out!!!

The front door of my apartment has a significant gap under it which allows creepy spiders & water bugs to enter my home & lets the cool air escape causing me to constantly run my air conditioner which raises the costs of my electricity bill.

I was using boric acid powder to deter the bugs from coming in through the gap, but I figured the door guard would be better since it would fill the gap and keep my home cooler.

I followed the assembly instructions (*except cutting the tubes*) and installed the guard under my door. The door guard has filled in the gap nicely. I have noticed that my apartment is retaining the cool air better, I'm using the AC less, and I hope to see a reduction on my electricity bill. I haven't seen any bugs since I started using the boric acid powder, so I'm not sure if it is because of the door guard or the boric acid powder. Either way the filled gap will help keep the bugs out.

Upon opening, i noticed that the collar on one of the tubes was DIRTY, therefore I suspect that the Twin Draft Guard I recieved was already used and repackaged (which is dissapointing since I was under the impression that I was purchasing a new, unused product). I reduced my rating by a star because of this.

Dong Tai
I brought this product last year, and reordered again. It is the not same and quality product. Here is the picture of the to prove it.
Meagan
I wanted something that would keep the noise out to be honest. I live in a small NYC apartment with roommates, and my doors are french doors. I wanted something to fit underneath that would serve specifically to reduce noise, but also not be a pain when I opened and closed the doors. It works wonderfully!

It reduces the noise level from outside, and vice versa. The talking and tv in the living room is muted, and I have been told my phone conversations are quieter! So perfect for what I needed!

Would definitely recommend!
Amanda
I love this product. I got it because my neighbor was smoking right outside my front door and I couldn't stand the smoke smell when I came home from work. I am so happy that this door guard stopped the smoke smell. It was not hard to install. My door was slightly difficult to close the first time I put it down, but after the third close, the door closed fine.
Jumpriver
Daniel
The product is generally as described so it deserves two stars. However, despite being advertised as sliding easily on most floor types (including ours) does not slide easily. Apparently the gap under the door we ordered this for is too large, so instead of sliding along with the door, the foam tubes get crushed under the door. This basically renders it unusable. I can drag it along with my foot when opening and closing the door but this is too much of a hassle for the limited payoff.

Make sure to check the gap size under your door - the foam tubes are 2" in diameter, but I suspect any gaps much larger than 1" will cause similar problems to what I've observed.
Casey Hendley
I bought this to go under my bedroom door to help block out sound, not drafts, but it does a pretty good job. Assembly and fitting is easy enough, you just cut the excess off each closed-cell foam tube, close the fabric case, and shove it under the door. This is not going to soundproof anything, but it does cut down on the noise compared to the 2" gap that used to be under my bedroom door. Just remember - measure twice and cut once! It won't work nearly as well if you cut too much foam off.
Jacob D.
I always try to look for a reason to leave a positive review, but it's just about impossible in this case. I agree with some of the reviews I've seen about the design being poor. You have to realign/adjust the guard practically every single time you close the door or it won't shut. Also, for some doors that aren't as wide, you have to fold the cloth nearly in half before Velcro-ing it down. As a result, the cloth is just hanging there loosely and doesn't look good at all. With a little more effort, these could be really nice, but they didn't meet my expectations.
Recommend Products 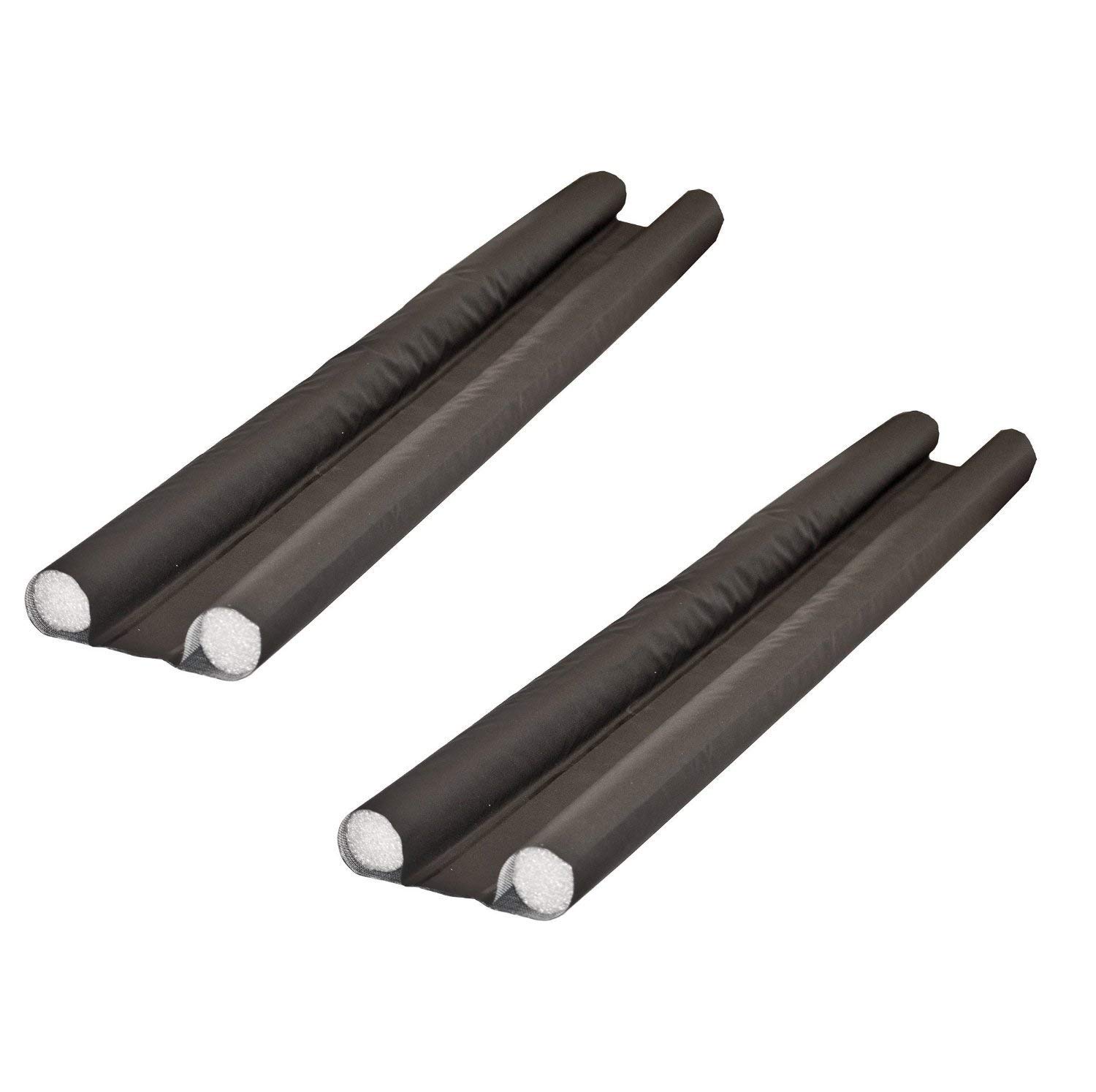 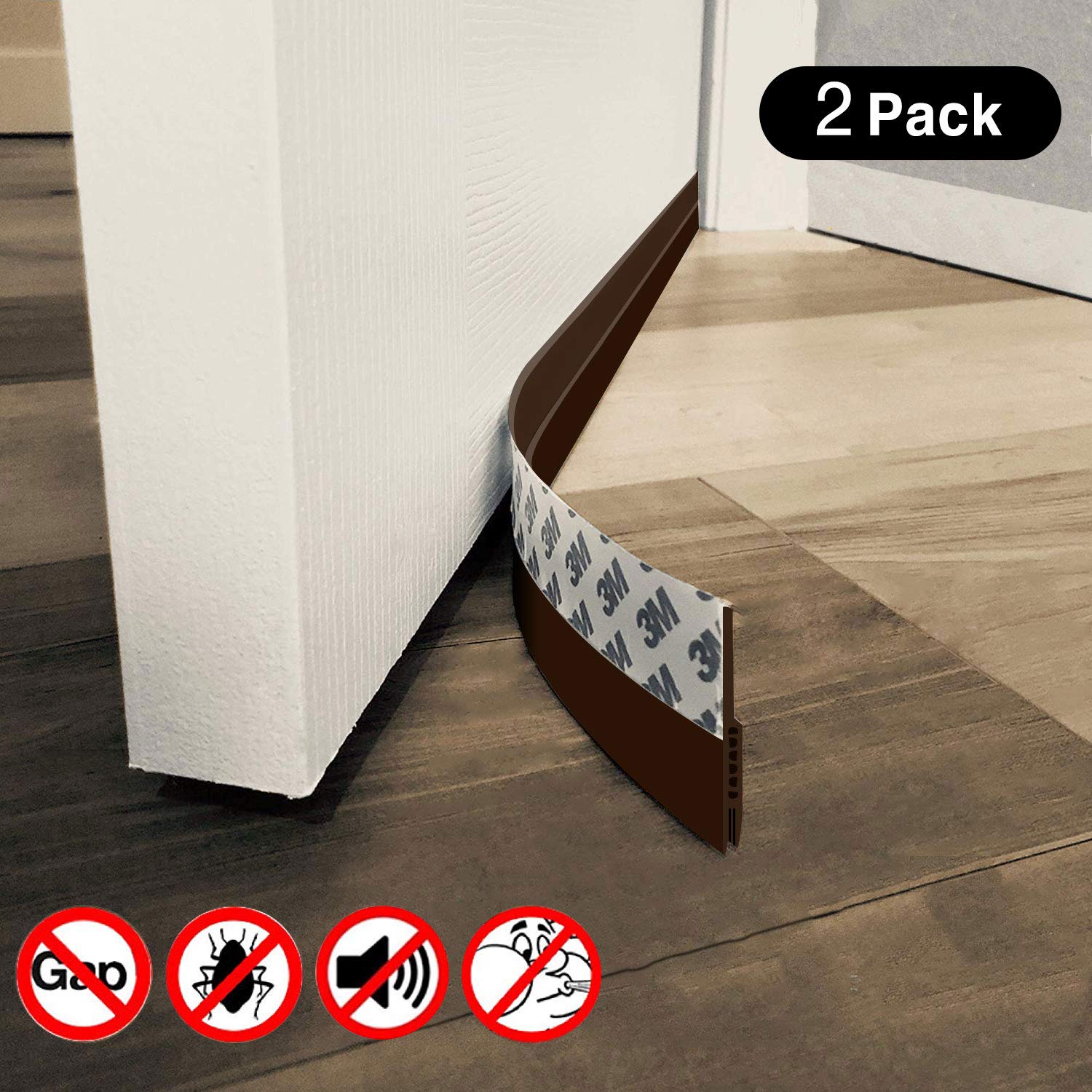 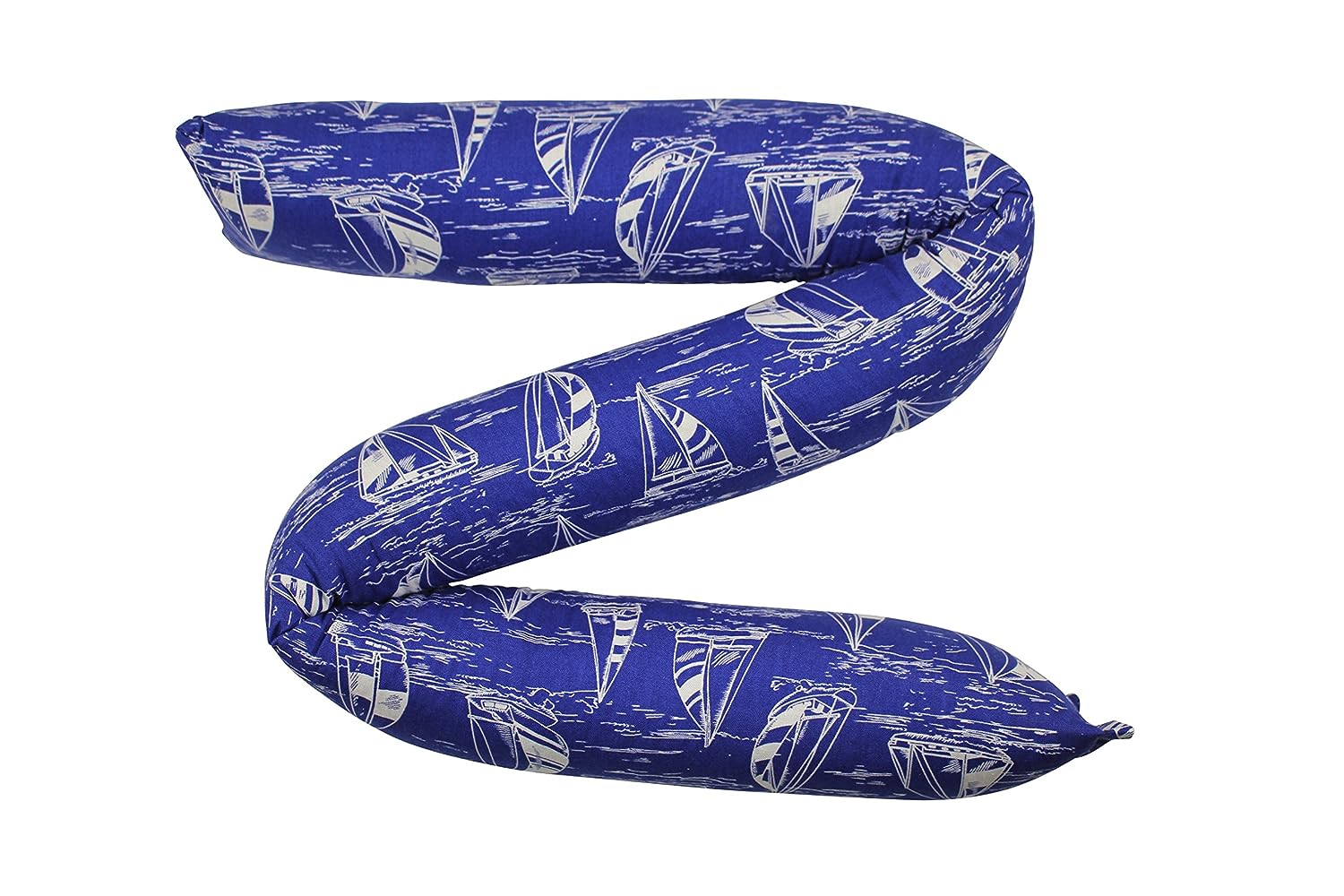 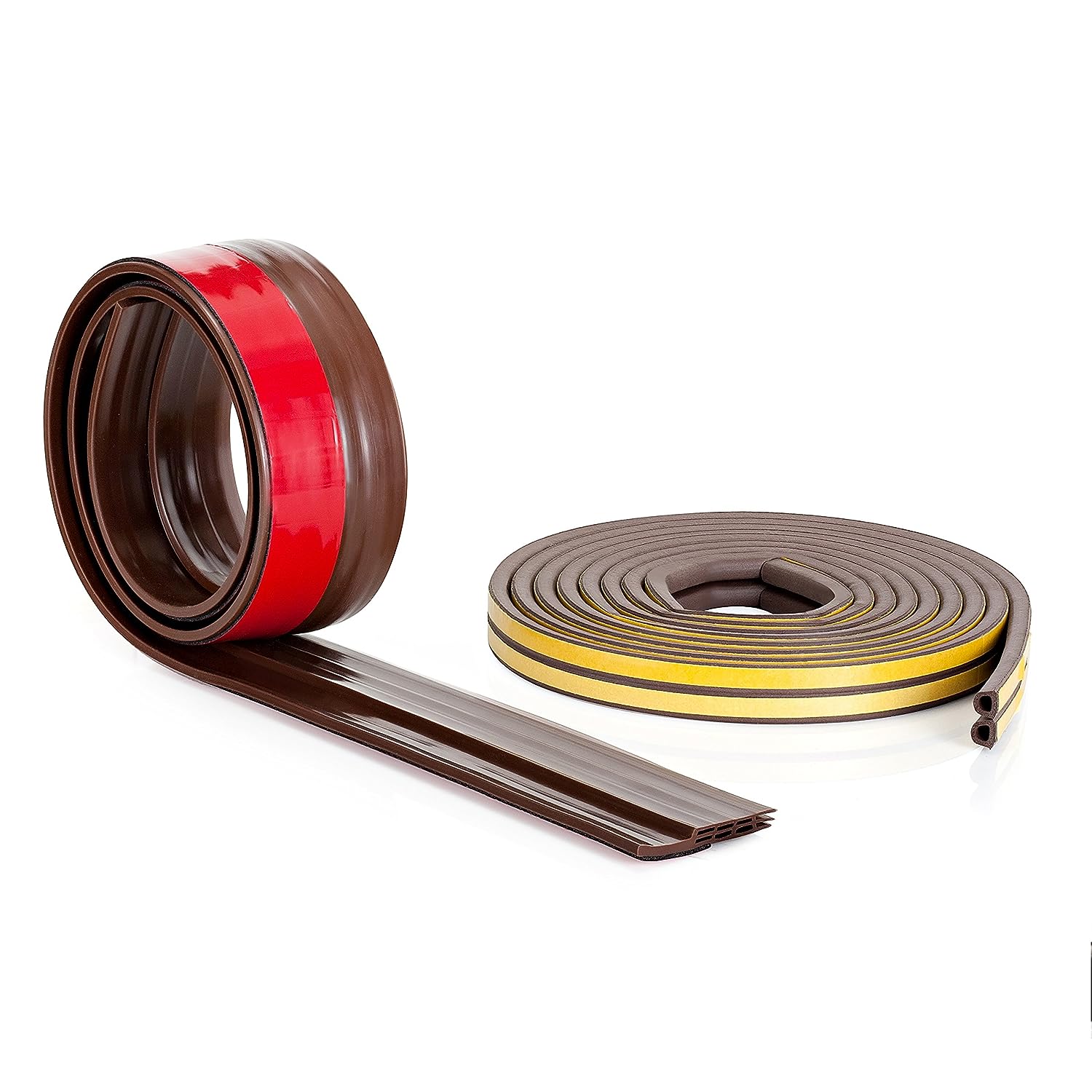 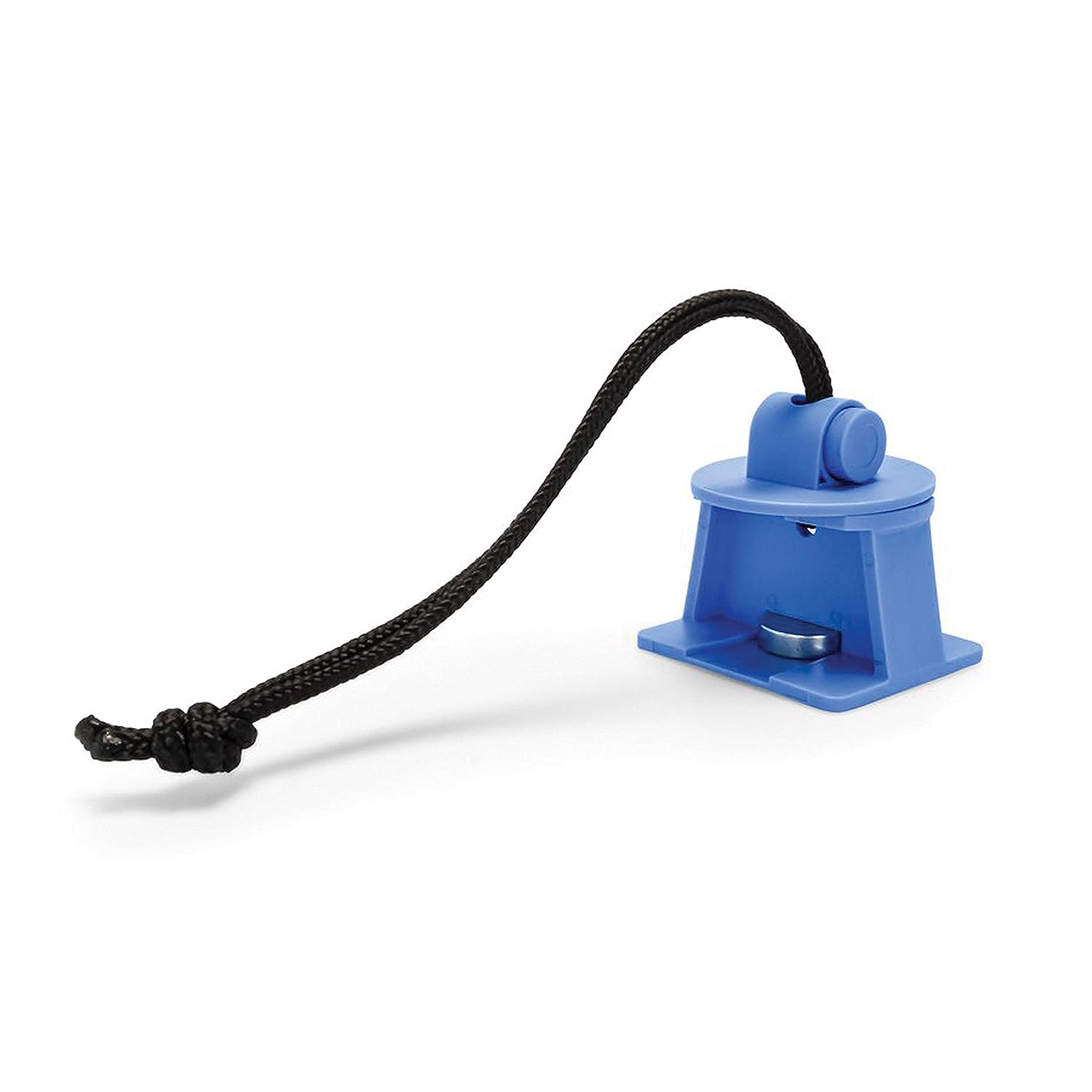 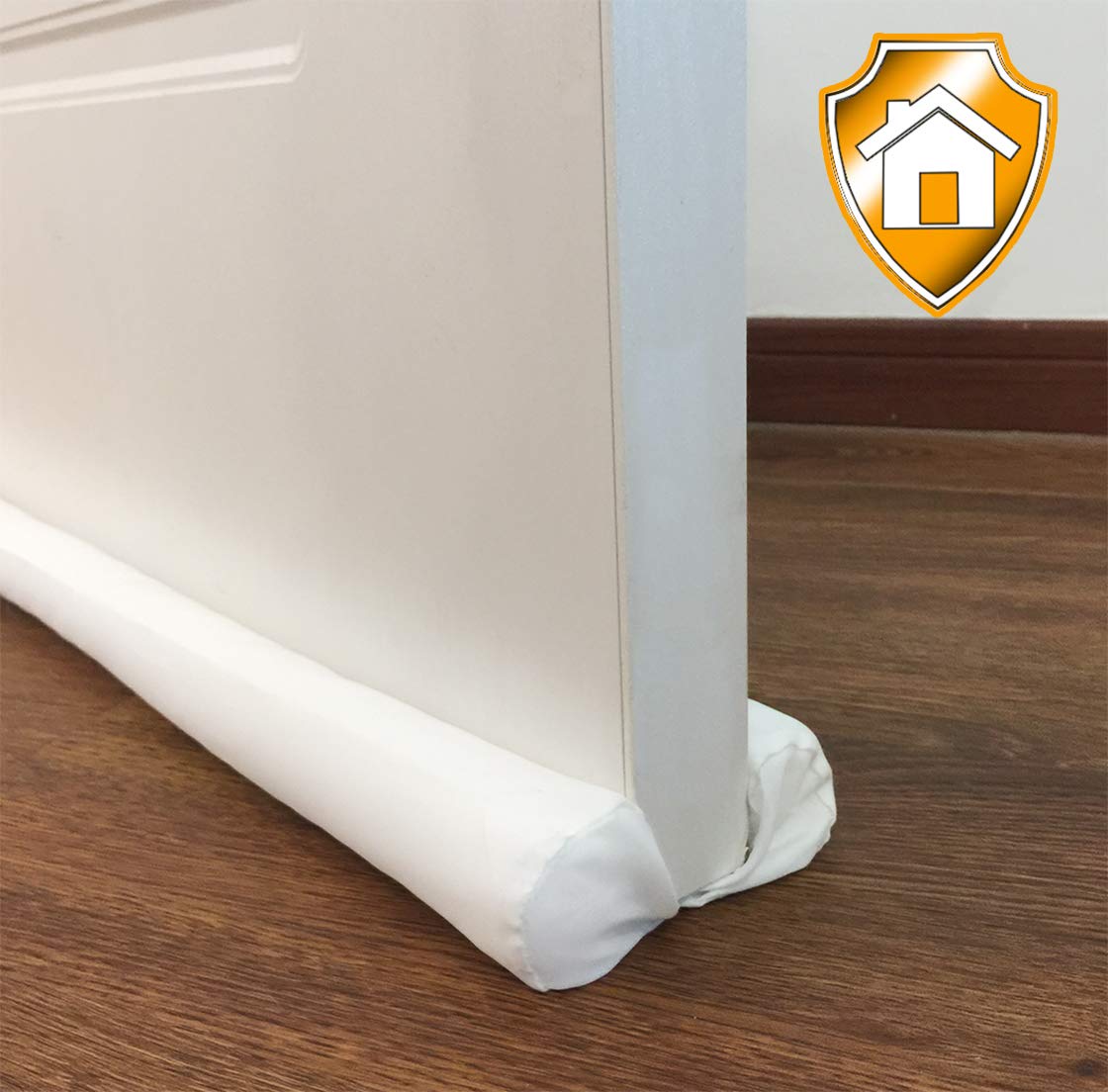 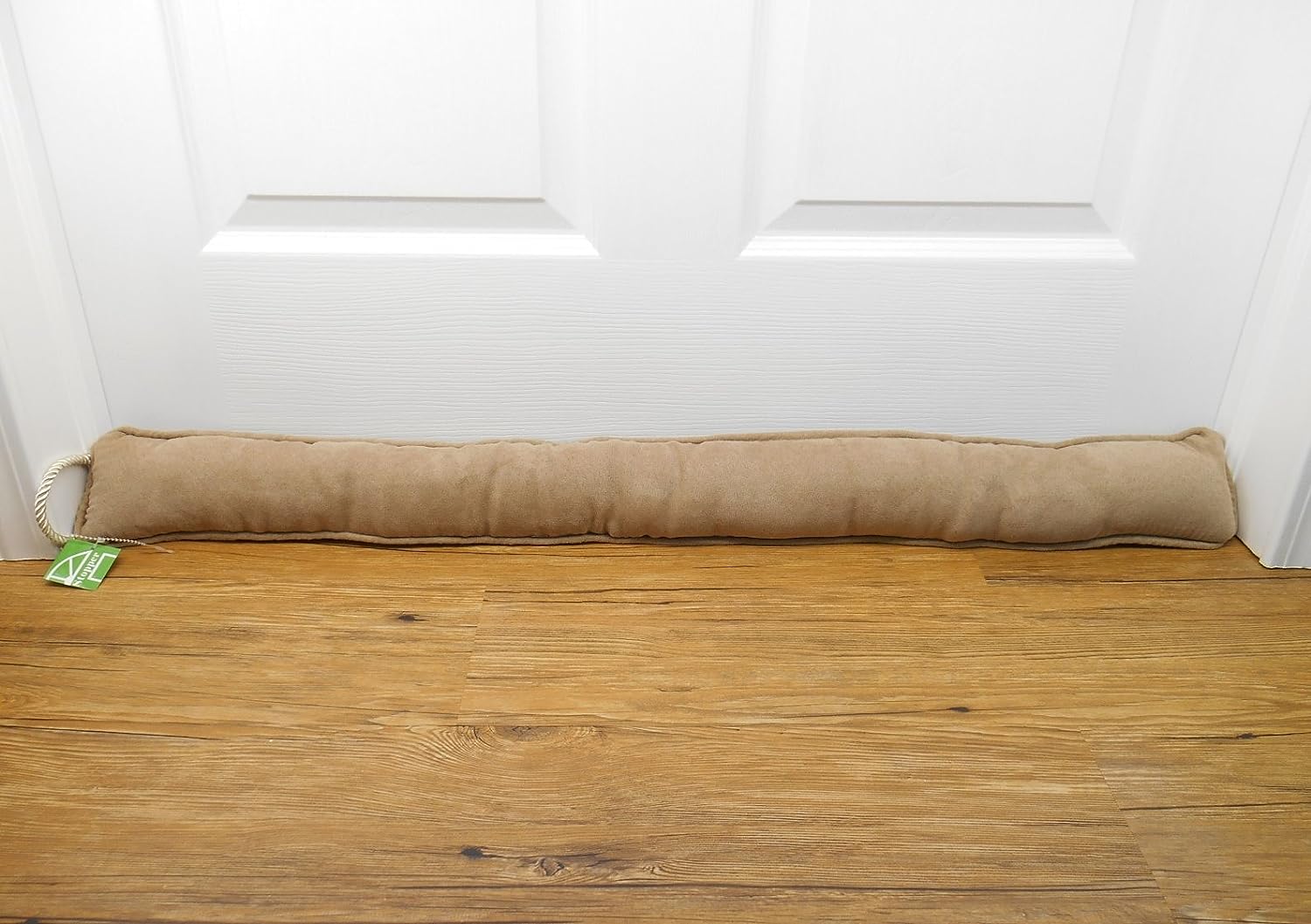 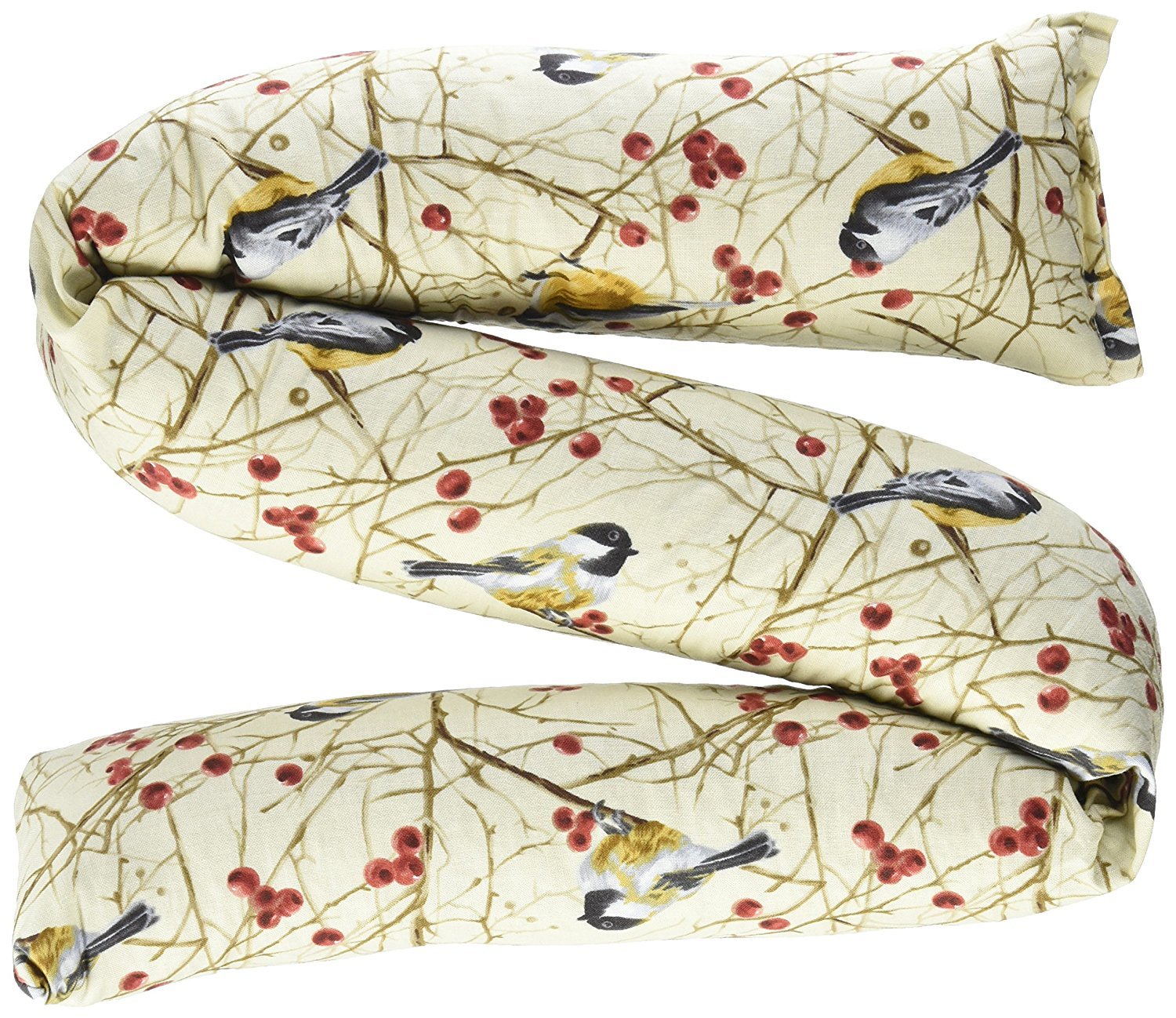 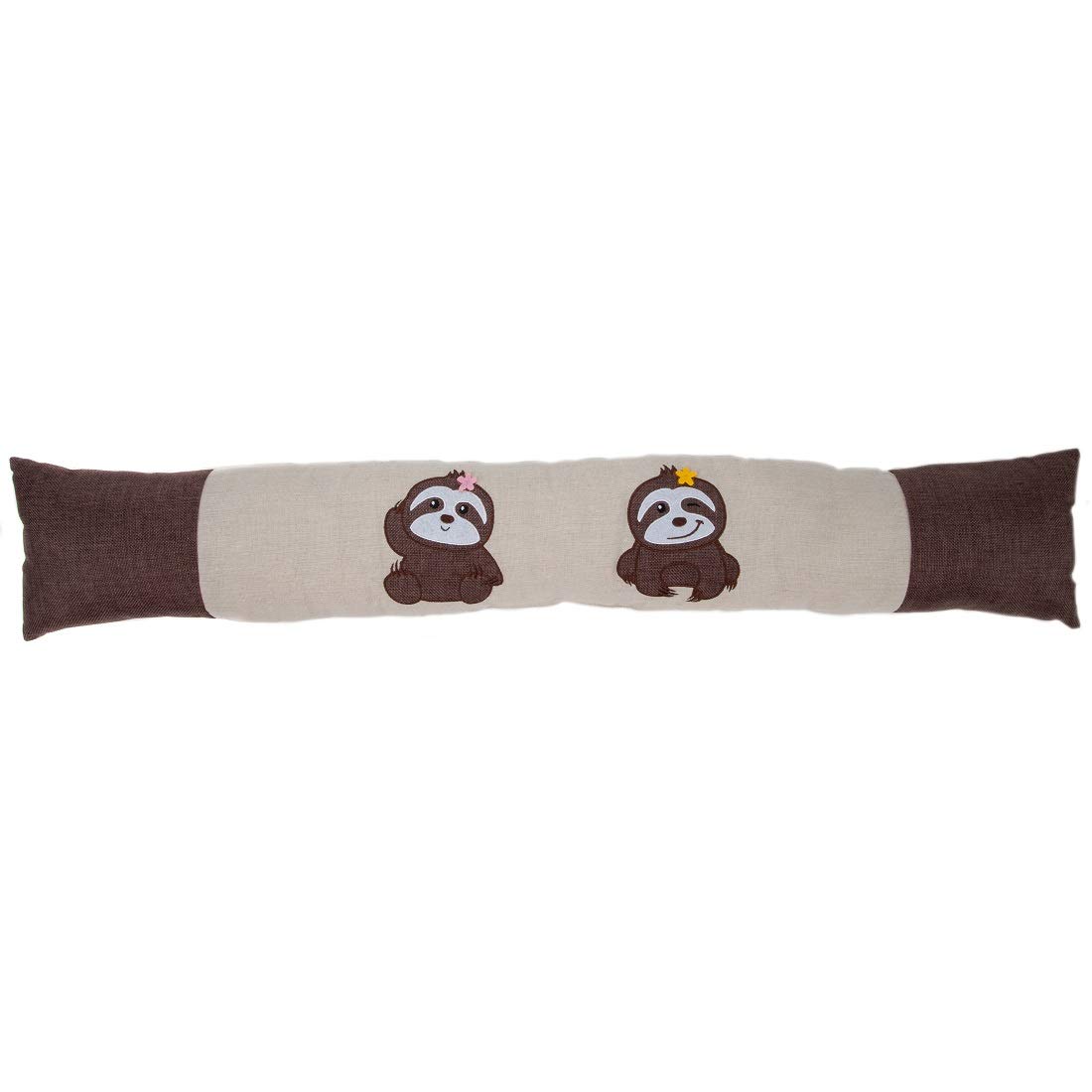